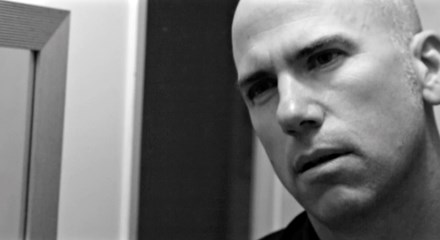 “Millville Cemetery” by the Cocks

We wanted this to have a dark murder-ballad feel. The song has that dark tone so we wanted it to match it. Also wanted it to look like the type of video I would see on 120 minutes in the 90s. So pretty much a sketchy narrative with lots of strange and creepy imagery to go with it (example close up of Phil’s face that cross faded to a spider in its web). 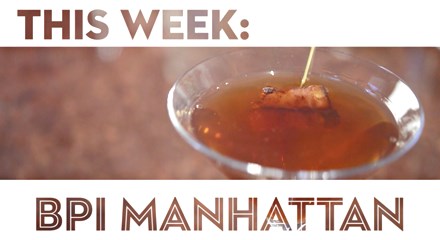 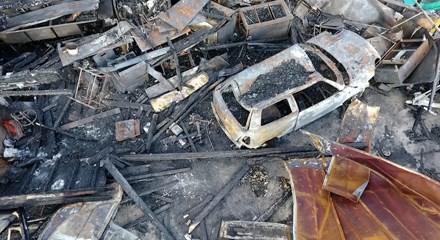 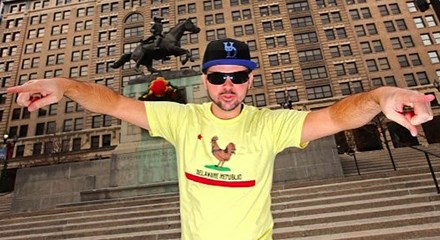 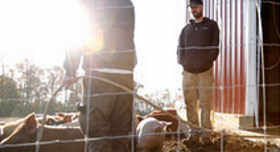 Life of an Ingredient 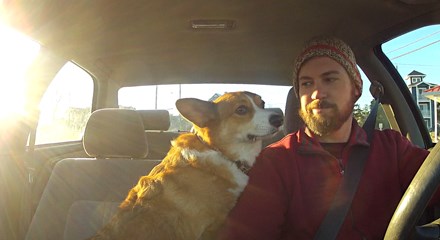